4 Surprising Inside Tips for Attracting Investors 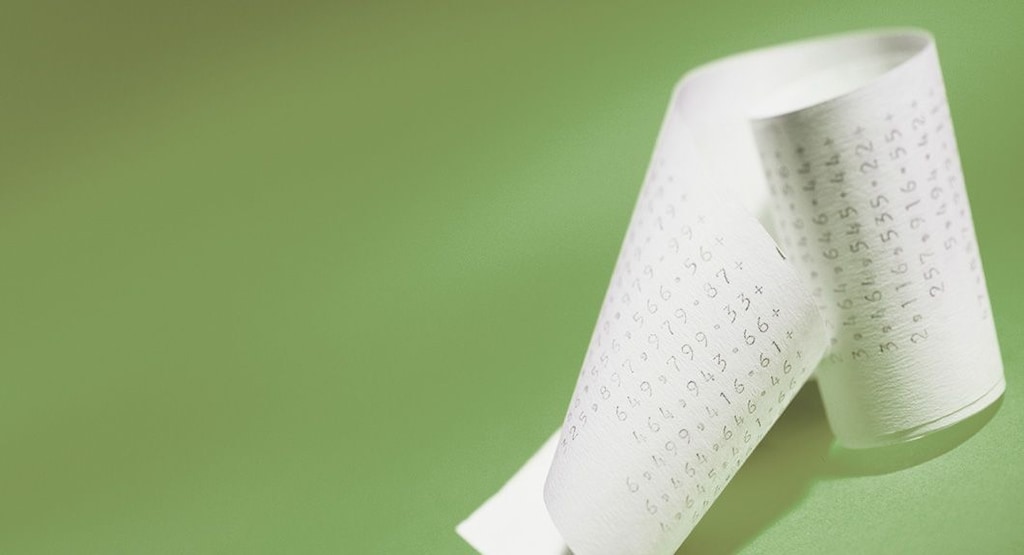 Expert investor Jason Calacanis speaks frankly about what investors are really looking for in a pitch and in a startup.

Every few years—at least for the past 20 that I've been in the technology space—I've witnessed a change in how startups go about getting funding from investors.

In the mid '90s, the best way to build a pitch was to collect a couple of MBAs and build a kick-ass business plan, a slick PowerPoint deck and, of course, a killer business model in Excel. (Back then, people spent more time building their business plans than founders spend on the first versions of companies I see on today's AngelList!)

Ten years ago, the best practice was finding an emerging market and building the category killer in it. Basically, you paired a large vertical (healthcare, sports, kids, plastics) with a buzzword (blogging, photo sharing, social, e-commerce) and put a "for" between them. For example: "blogging for sports," "photo sharing for kids," or "social for healthcare."

Today? People are obsessed with the "lean startup" genre of businesses that reinvent—basically optimize—traditional activities like hailing a taxi or booking a hotel room.

If you came into a room with a VC 10 years ago and said you were building any of the following businesses, you probably would have been quickly dismissed:

2. Back up your files

3. A message board for employees

So, how does one get an investment for an idea that seems obvious? Very simple: Understand what angel investors and VCs are looking for and give it to them. Investors have pattern recognition, and they are driven by four Fs: fortune, fame, fear and fun.

Investors are typically already rich. They have all the basics covered in my experience: homes, cars, vacations and private schools. As such they need big, big returns for an idea to get them—and their LPs—excited.

This doesn’t mean building a spreadsheet that shows you make $1 billion in revenue after five years. Everyone knows that’s BS.

Instead, tell them X number of hotel rooms are rented every day and Y number are not rented, and that if you discounted the Y by 50 percent and sold just 10 percent of those, the total revenue would be Z—and 30 percent of Z in 200 cities equals $1 billion. (I’m imagining Airbnb and Hotel Tonight doing that math).

Investors don’t care if it’s a one in 500 shot of hitting $1 billion in revenue, because their return will be 10,000 fold when you do. Investing is about hitting a moon shot like Facebook, Google, Yammer or Dropbox.

Almost every investor I’ve met is driven by ego, and if they’re not, you don’t want them as an investor. If you don’t have an ego about winning, then you’re not going to fight like a tiger when the chips are down. You want crazy on your side when things get real.

There is nothing that makes me more proud than rattling off the successful startups I’ve invested in. It shows I can pick winners, and let’s be frank: We all want to be on the side that’s winning.

It’s your job to explain exactly how big and powerful your startup will become. If you do it properly, people will jump on board.

There has to be a fear of missing out to get investors to act. In fact, this is so recognized I’ve seen founders get it down to a science, saying things like, "I’ve got five folks circled for A, three soft-circled for B and I’ve only got C left—can I put you down for C?” Of course they follow up with a hard, “I don’t mean to put pressure on you, but we’re going to close the round and I really want to work with you—so can we close this up ASAP?”

This is why I suggest founders raise a small amount of money in their first round: to create scarcity. If you are only raising $250,000 at a $2 million valuation, and you're only targeting the top angels on AngelList, it’s going to fill up instantly if you have a killer idea, a track record and traction (i.e., customers or users).

RELATED: Don’t Blow Your One Shot to Wow Investors

If you’re raising $2 million at a $6 million valuation, folks are now going to have to think about it, and you might not be able to create the marketplace you need to close.

So, close $250,000 and then say something like, “Demand was strong; we’re going to raise $400,000.” (Your lawyer can help you craft this messaging if you don’t like mine.) Then after that round is closed, tell everyone who passed that you’ll be coming back around in six months after you accomplish X. Make sure you accomplish X and bring that to the folks who missed out.

If you project a massive amount of positive energy, are indefatigably positive, and you and your team are having a glorious time suffering through your product's launch, you’re going to have an easier time with investors. Not many successful founders are muted, uneven or negative—they're exceedingly positive, if not sometimes delusional.

No investor wants to have to give you a pep talk every week to keep you fighting, and if they find someone who is just indefatigable in their positivity, they are going to want to spend time with you. Life is short, and these investors are already rich. They want to have fun and be on the winning team. Project how much fun you're having—or just pretend you’re having a great time.

Finally, I want to impose upon you one of the most important things for 2013: design.

We live in the “age of excellence” where products are either gorgeous or they’re ugly. There are only 10s, with no room for 7s, 8s or 9s. Don’t leave design or branding for another day—do it right now.

Because if you can’t come up with a great brand and domain name and you can’t make something better than the things that are "already" in the market, how the heck are you going to compete?

I spend hours and hours a week studying the top designs in the App Store, on Behance.net and on Dribbble.com so that when I pull my demo out of my pocket, it “feels better than yours."