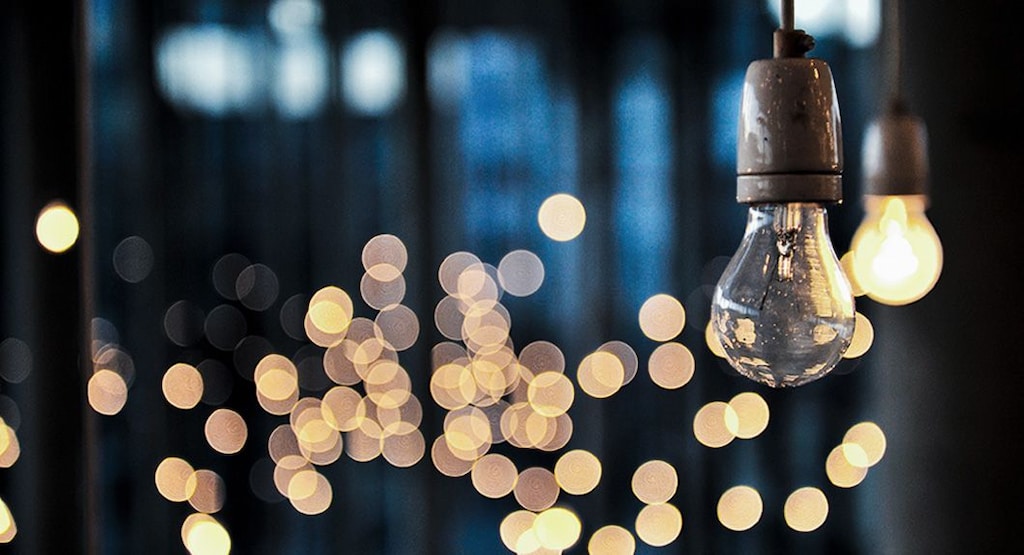 Why you should be self-reliant and stop searching for your own Wizard of Oz.

Emerson was considered one of the first great philosophic minds to surface in the American Republic. His writing in the mid-19th century seemed to strike a chord in the hearts and minds of early Americans. On a personal level, Emerson's basic message was: “trust your instincts, and be true to yourself.”

Years later, L. Frank Baum delivered a similar metaphorical message in his legendary story The Wizard of Oz. Written in 1900 and made into a movie in 1939, this epic tale captivated the hearts and minds of children and adults for decades. In many ways, it is still as relevant—maybe more relevant—than ever.

The Wizard of Oz teaches several lessons that everyone should take to heart. Frequently, in business and in life, we are like the characters in The Wizard of Oz. We are searching for the Emerald City and the magical, mystical Wizard who will solve all of our problems and bestow upon us the characteristics we fear we are lacking.

In the story, for those who haven’t read it or seen the movie, the tin woodsman needed a heart, the scarecrow needed a brain and the cowardly lion needed courage. Dorothy (played in the movie by a young Judy Garland) just wanted to go back to her Kansas home and loved ones that she was ready to leave in frustration (just shortly before being transported to the magical kingdom of Oz—with her dog Toto—by a tornado). Hence the famous line: “Toto, I don’t think we’re in Kansas anymore!”

No doubt you can think of many people who could use all three of these traits. Certainly, many of us have longed to move away from our comfortable, but frustrating surroundings in hopes of finding a new and glorious place.

The truth, revealed at the end of the movie, is that the journey to find the Wizard revealed something profound to each of the characters. What they were seeking—heart, intellect, courage and happiness—was already inside each of them and simply needed to be recognized and acknowledged. Thus it is with all of us.

I think that if Emerson were alive today, he would look with disdain upon all the frustration and hand-wringing going on about individual inadequacies and the self-doubt that it incubates. "Self Reliance" sheds light on the essence of personal discovery: "To believe your own thought, to believe that what is true for you in your private heart is true for all men—that is genius."

How often have you been guilty of saying (often only to yourself and in hindsight), "I knew that was what I should have done." Yet you lacked the courage to stand up and say or do so publicly when it counted? How often do you worry over what others think of you, and how your actions will reflect on you? (Certainly this is challenge for thousands of politicians.)

"What I must do is all that concerns me, not what people think. This rule, equally arduous in actual and in intellectual life, may serve for the whole distinction between greatness and meanness."

"We pass for what we are. Character teaches above our wills. Men imagine that they communicate their virtue or vice only by overt actions, and do not see that virtue or vice emit a breath every moment."

A simple Stephen Covey quote comes to mind here: "Your actions speak so loudly, I cannot hear what your words are saying." People will judge you by what you believe and do, not merely by what you say. The truth will be conveyed by the your actions.

Great leaders have an innate sense of this; they have an aura about them that others perceive, even when it cannot be described in words. Whether it is the brains, the heart, the courage or the integrity, it is all inside of you. You must allow it to be discovered, appreciated and put to work. You already have the brains, the heart and the courage to make a difference in your work and in your life.

Go do it. Be self-reliant. Life is too short to spend searching for your own Wizard of Oz.