International franchising is one of the most effective ways for businesses to expand their customer base and distribution channels. Building import export trade by entering new overseas markets through franchising often involves low risk, minimal investment and real growth potential. In many cases, it’s an opportunity for companies to grow through international trade for various products, including food and clothing.

The International Trade Administration (ITA), an agency in the U.S. Department of Commerce, defines franchising as a method of distributing products or services by licensing business processes, products and services – well as intellectual property – to investors who will operate within an established business model.1 The franchisor provides the trade name and the business system, while the franchisee pays an upfront fee and often ongoing royalties to operate a business under the franchisor’s name and system. When a franchise is exported, the international franchisee pays the franchisor a percentage to operate the business in their country.

There are several reasons why franchisors may consider entering the realm of import export trade. According to a 2014 internal member survey by the International Franchise Association (IFA), a quarter of the survey’s respondents generate 25-to-50 percent of revenue internationally; 74 percent of franchisors want to start or accelerate international operations; and 72 percent believe international trade growth is important to the future success of their sector.2

Foreign master franchise owners can often be of important benefit in international franchising. Such master franchisees are typically country natives with knowledge of local political and bureaucratic issues that an outsider wouldn’t have. They pay a large fee to acquire a designated geographic area or even an entire country where they can operate as a sub-franchise company.3

The largest U.S.-based franchisors trade internationally. Brands in the Franchise Times top 10 include McDonald’s, Ace Hardware, RE/MAX and Marriott Hotels.4 Based on Franchise Times data, the 200 largest franchises increased their worldwide sales 2.2 percent to $596.1 billion in 2015, and many of the largest U.S.-based franchises are now adding the bulk of their new locations overseas because they have topped out domestically.

However, the appeal of expanding brands globally through import export trade is not just for large franchisors. International expansion has become a priority for smaller franchisors across different industries. Although franchising is typically associated with large corporations, the majority of franchise owners are actually small and midsize enterprises (SMEs), and most only own one unit with fewer than 30 employees.5

Franchising is a fast-growing area of import export trade. Exporting business systems like franchising provides the U.S. with a trade surplus in the area of service exports and helps balance the overall trade deficit.6 Bureau of Economic Analysis (BEA) data shows that franchise fee exports grew from $3.27 billion in 2006 to $5.253 billion in 2015, and have a positive impact on America’s trade balance.7

In addition to the cultural differences that come with international franchising, there are legal and regulatory issues to consider.

The U.S. has franchising laws in place that vary from state to state. Likewise, every country has a different set of rules for how franchises can operate, which can make it legally easier to launch franchises in some countries compared to others.8 Further complicating the picture, some state franchise laws in the U.S. may also apply to in international trade. The wide range of laws that affect international franchise transactions include trademarks, contracts, taxes, antitrust, technology transfer issues, currency control, foreign investments, import and export trade restrictions and dispute resolution.9

One regulation franchisors may need to be particularly aware of is the U.S. Federal Trade Commission’s (FTC’s) Franchise Rule, which originally went into effect in 1979 and was amended in 2007. Under the amended Franchise Rule, if a franchise has a location outside the U.S., no FTC disclosures are required. Despite FTC’s decision not to apply the regulation to international franchises, franchisors doing business overseas still may need to consult with U.S. franchise counsel about the laws that may be applicable to their transactions.10

Foreign regulatory barriers also may need to be taken into account, especially those related to trademarks, intellectual property and taxes. Some 30 countries have franchise-specific laws. Pure franchise regulations – which focus on potential abuse in franchising – are typical in developed markets like the U.S., Canada, France and Italy. In developing markets, such as China, Indonesia and Ukraine, foreign trade and investment regulations that focus on economic policy are more typical.11

For many companies, expanding through import export trade via International franchising may be an effective way to grow a business, enter new markets and extend a brand globally with minimal investment. Having the know-how of franchise-specific laws and regulations can help both large and small franchisors succeed overseas. 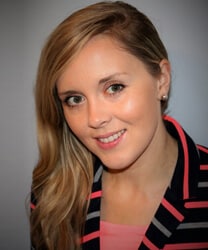 Elena Malykhina is professional writer who has covered science, technology and business for more than 10 years. Her work has appeared in InformationWeek, Scientific American, Newsday, The Wall Street Journal and Adweek, as well as through the Associated Press. 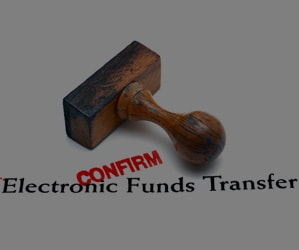 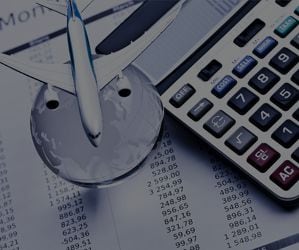 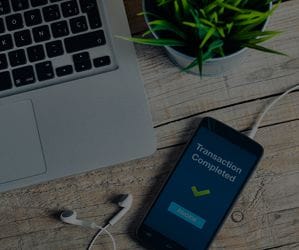 The Road to Real-Time B2B Payments for International Commercial Payments