Understanding the Relationship Between Inflation and Foreign Exchange Rates

Readers who are financial business decision makers in the U.S. undoubtedly are familiar with the way markets tend to anticipate, follow and even react with some volatility to the Federal Reserve’s “forward guidance” about monetary policy. Forward guidance is what the Fed itself says about when and how it will raise or lower the target range for its federal funds rate, the goal of which is to maximize U.S. employment and achieve long-term inflation of 2 percent.1 What may be less apparent – but particularly useful to anyone managing international payments in multiple currencies – is the way in which inflation influences foreign exchange rates (and vice versa).

Inflation is defined as a rise in the general level of prices – in other words, an increase in the price of everything.2 Thus, it's not all that much of a surprise that inflation will affect foreign exchange rates. Exchange rates are, after all, simply the price of one currency when expressed in another. The price of a currency is included in those prices of everything, so in a sense it's simply one more price that changes as inflation rises.

Changes in foreign exchange rates can also affect domestic prices, thus influencing inflation rates – as various countries are finding out currently. The British pound has been falling against the euro and dollar, pushing up the price of imports and thus creating domestic inflation in the U.K.3 The Venezuelan Bolivar has fallen so far that the 100 bolivar note is worth less than its printing cost of 10 U.S. cents.4 Given that Venezuela is a major importer, this is aiding in driving inflation rates into triple-digit percentages.5

The economist David Ricardo, writing in the early 19th century (his magnum opus was published in 1817), formulated the “Law of One Price.” It states that traded goods should cost the same everywhere after accounting for transport costs (though nowadays we would expand “transport” and think of it as “trading” costs). If wheat is cheaper in France than in the U.K., then people will buy in France to sell in the U.K.; their trading activities will push up the price in France and reduce it in the U.K., until eventually the prices in both countries are the same.6

To understand how Law of One Price influences exchange rates, consider that the rise in prices caused by inflation only takes place in the currency which is experiencing the inflation. So, when there is inflation in France, wheat becomes more expensive in Euros, as do all other traded goods. People say that each euro buys less than it used to. Yet, the Law of One Price says that wheat should be the same price in Britain as it is in France – minus those trading costs. Thus, we expect the price of euros to fall when measured in pounds. In other words, the euro will fall in the euro-sterling foreign exchange rate as a result of inflation in France.

Markets are usually forward looking. So, for example, if people expect a stock price to fall in two weeks’ time they will sell in 13 days’ time to avoid that fall. The price therefore falls in 13 days, not 14. But then people anticipate this early fall, thinking, “Aha! Let's sell in 12 days’ time to avoid the 13 day fall as people sell” – and so on, until expectations of a future price fall become a price fall right now as people bring forward their action in time.9

Cryptocurrencies and Their Potential as Global Payments Solutions 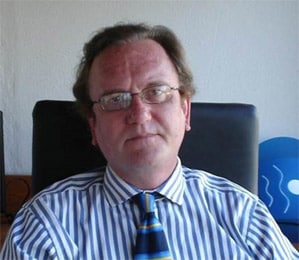 Tim Worstall is a British writer on business and economics whose work has appeared in The Times, The Daily Telegraph, The Guardian, The New York Times, The Wall Street Journal and numerous other publications. He is currently a regular contributor to Forbes. His past business activities include exporting rare earths from Russia and producing video games. He is a Senior Fellow at the Adam Smith Institute in London. 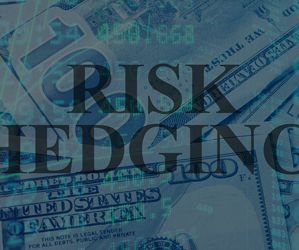 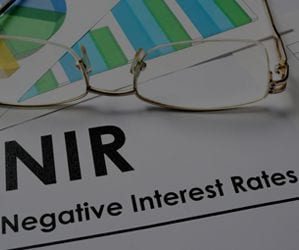 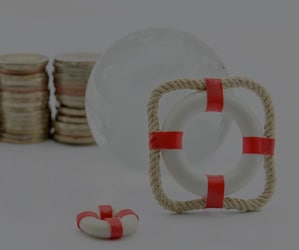